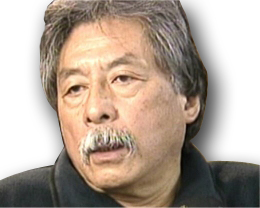 At age 85 our beloved Si Bak Taky Kimura will finally receive the diploma he earned over 67 years ago.

Clallam Bay, WA, June 5th, 2009 – In 1942, American-born, US citizen, Taky Kimura was salutatorian of the Clallam Bay graduating class and planned to study medicine at Washington State University on the scholarship he had been awarded. Instead, on the day before his graduation, he and his family were removed from their home and taken to the Japanese internment camp in Tule Lake, California and later moved to the Minidoka War Relocation Center in Jerome, Idaho.  SiBak Taky and his family was held in those camps for nearly 4 years.
On June 12, 2009 at 7:00pm, he will finally receive the diploma he earned over 67 years ago.