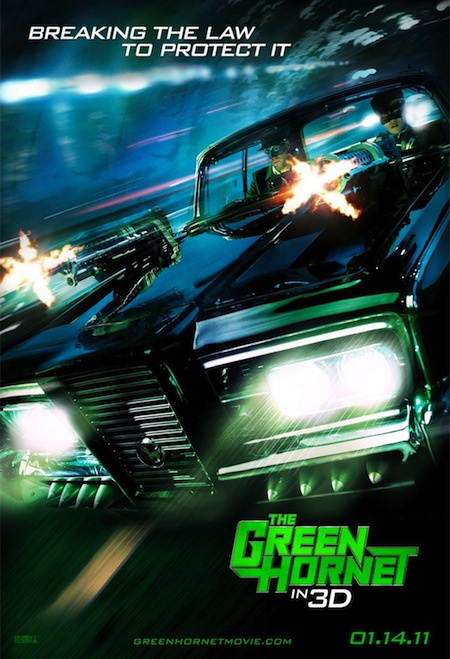 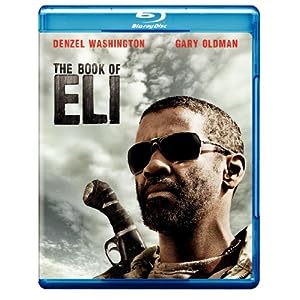 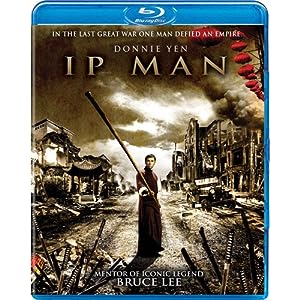 Check out Guro Dan Inosanto In the “Special Features” section!! 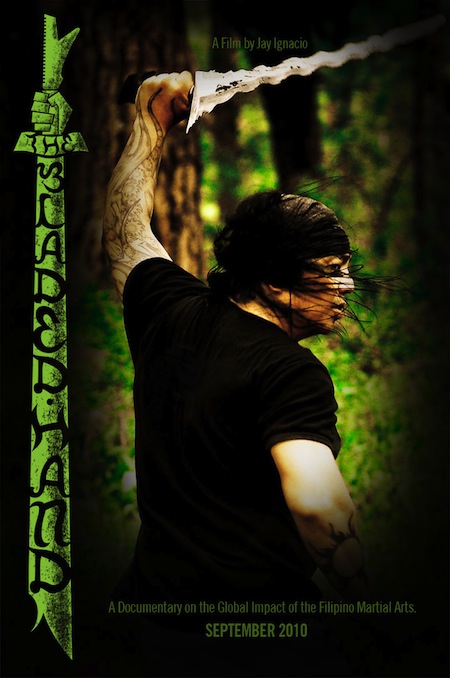 A Film By Jay Ignacio

Official Facebook Page for my film “The Bladed Hand” is up. Come join the group!

Article About The Film 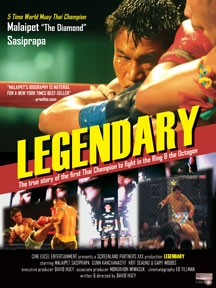 Legendary, a documentary about Malaipet “The Diamond”
Sasiprapa, a Thai boxer who trained in Muay Thai in Thailand as a boy, then went “inter”, ﬁghting in America.
The ﬁlm is directed by David Huey and is being marketed by Cine Excel Entertainment.

An inspiring true story that spans eight years & five continents. Malaipet retires after losing his Championship title to live with his father on his struggling rice farm. For this Thai boxer, being sent away to a Muay Thai camp meant leaving his home at age 12. For his father, sending his son away meant giving him a chance to fight for a better life. Now back home, he starts rebuilding a relationship.

Malaipet begins his journey, easily winning fight after fight. While Muay Thai fighters are looked down upon in Thailand, they are heroes & stars throughout the world. The sensational & flashy life style of America take his toll on the boxer. From excess drinking to excess women, to no training, he loses as many fights as he is winning. Desperate for money, Malaipet accepts an offer to fight in Mixed Martial Arts in the Cage. He thrills the audience & secures a national TV contract.

Feeling homesick & patriotic, Malaipet accepts to fight for his country in battle billed as “Holland vs. Thailand”.

Now back on the top of his game, he is given a chance to fight for the World Title again, but this time against a fellow Thai teammate and friend, Yodsaenklai.

Malaipet loses his bid for the championship & is broke once again. After investigating Malaipet’s bank accounts, his manager discovers all these years Malaipet has been sending his fight purse back to his father. With this final championship fight, he finally pays off his father’s farm.

IIMAIA Instructors and IAMA students, see if you can spot our very own  IIMAIA’s Richard Kwon!!

**Be sure to check out the special features for interviews with Guro Inosanto.