Last month, on a day so beautiful it didn’t feel like a coincidence, 131 fallen heroes received an incredible honor at a ceremony by The Wall.

These 131 were just a few of the thousands of service men and women who died as a result of their service in the Vietnam War — but whose deaths don’t meet the Defense Department’s criteria for inclusion on The Wall. Many suffered from exposure to pesticides like Agent Orange. Others carried psychological wounds that became too painful to bear. All of them deserve our gratitude and remembrance.

Every year, VVMF’s In Memory Program honors these heroes, adding them to the program’s Honor Roll at a ceremony in front of The Wall. It’s always a touching, meaningful experience, and this year, we put together a video from the ceremony. When you watch it, it’ll be four of the most remarkable minutes you spend today. 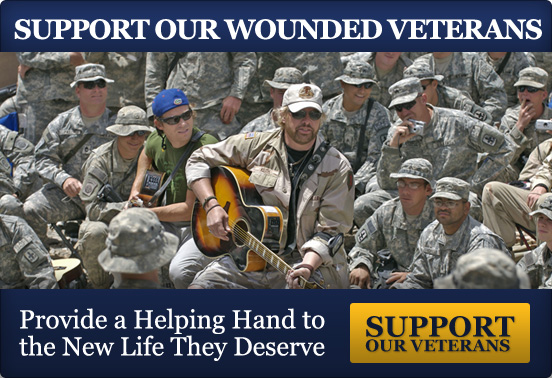 The USO is stepping up and tripling its investment in helping our wounded troops find jobs, but we need your support.

These brave warriors have sacrificed so much for our country. Now it’s time for us to give back, and we can start by making sure our wounded troops get the help they need to find rewarding employment.

With your support, the USO is teaming up with Hire Heroes USA to provide over 60 career transition workshops for those who have returned home with injuries. I’m pitching in to help raise the $150,000 it’s going to take to fund the workshops and other key USO initiatives for our troops. Will you join me to reach our goal this week?

Donate now. Help fund workshops specifically designed for wounded troops and other key programs to support our servicemen and women. 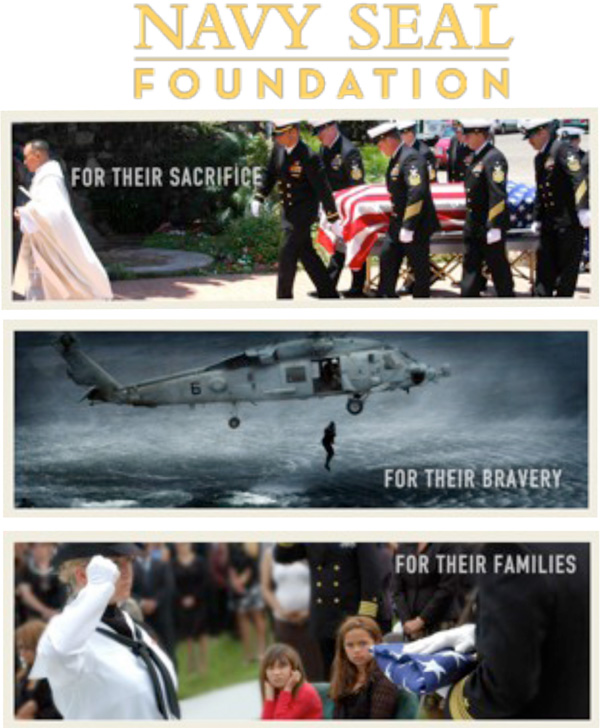 The loss of the U.S. Navy SEALs in Afghanistan is the kind of news the Navy SEAL Foundation fears—but prepares for in our mission to provide immediate and ongoing support and assistance to the Naval Special Warfare community and their families. When a member of the community falls, the Foundation helps the families with memorial services and defrays the financial costs of travel for immediate family members who live far away. These warriors were at the tip of the spear in the global war on terror, exhibiting extraordinary skill, courage, and commitment. It’s paramount for the Foundation to support their families here at home. When a warrior falls, the Foundation is prepared to take the burden of cost away from the families and help them with planning. The families will have enough to concern themselves with during this time. Our deepest sympathy is extended to the families of those who lost loved ones in this devastating tragedy. Please know we hold you close in our thoughts—and are here to help you in the challenging times ahead. 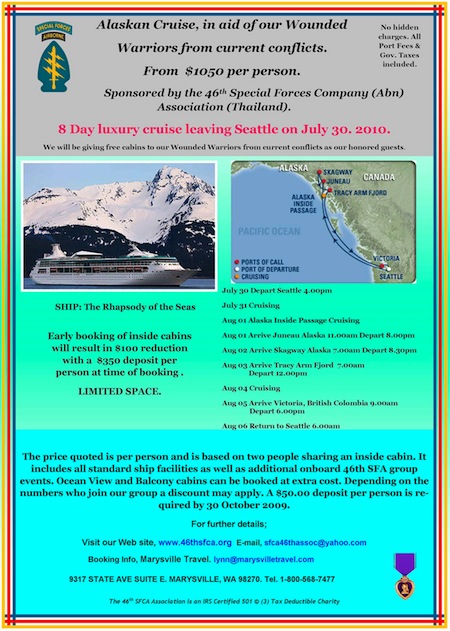 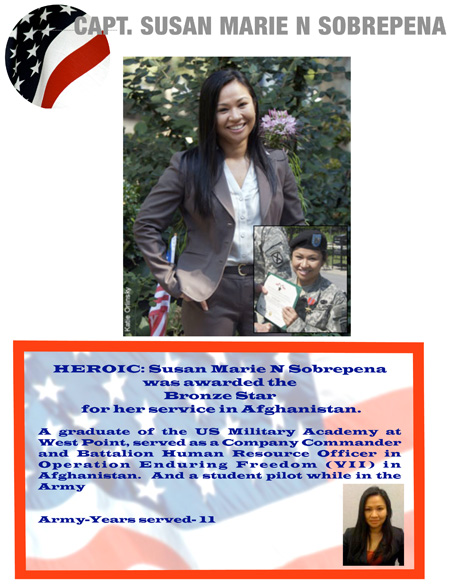 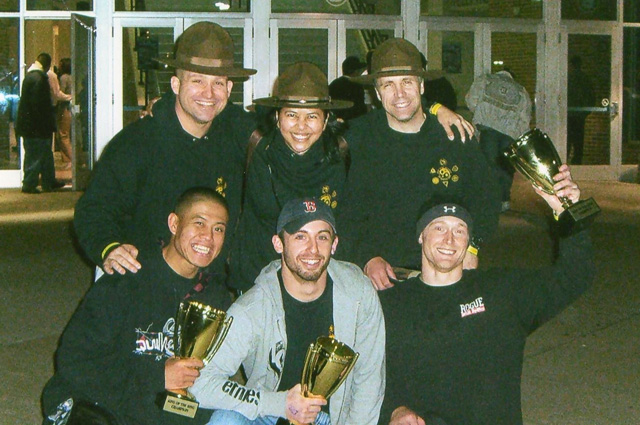 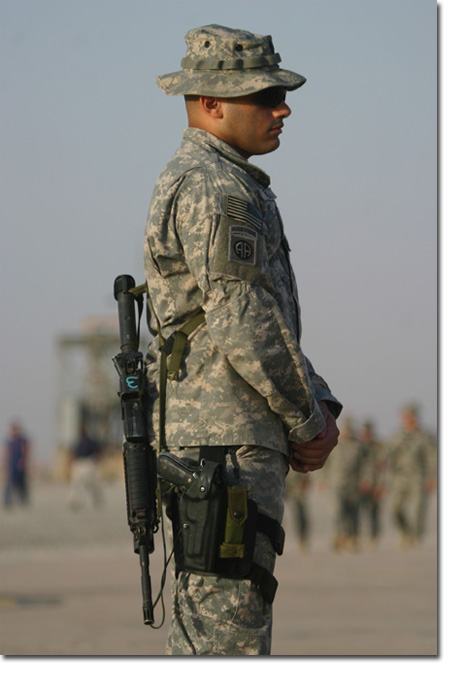